At the 4/02/2020 Council Meeting, during the Refresh Strategy discussion, Councillors attributed this deficiency to Glen Eira’s lack of waterways and foreshores, which despite Council’s active acquisition of additional parkland, still impacts today.  However, Council’s own data does not support  “active acquisition” comments and after 26 years of persistent residents outcries for additional parkland we think “lack of waterways and foreshores” has passed its use by date. 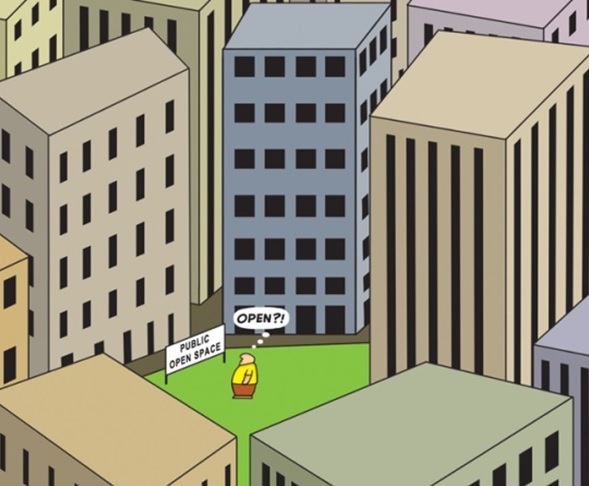 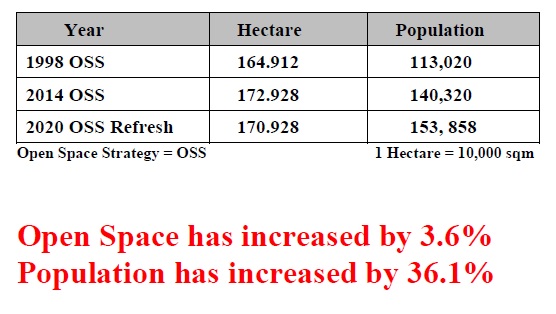 How can this be if Council has been “actively acquiring” additional parkland?  And is the current Gap Analysis the way to go?

The reality is that Council has not been “actively acquiring” nor following it’s own policy of spending Open Space Levy revenue 50/50 between acquiring and rehabilitating new open space vs. providing “improvements” to existing open space.

What’s happened is that Council

The increase in open space (8.07 ha), which occurred between the 1998 and 2020 Strategies is largely attributable to a change in the definitions  and Council undertaking a major review of all potential parkland in Glen Eira.

These changes had a number of implications for Glen Eira’s reporting of open space in the 2014 Draft Open Space Strategy. 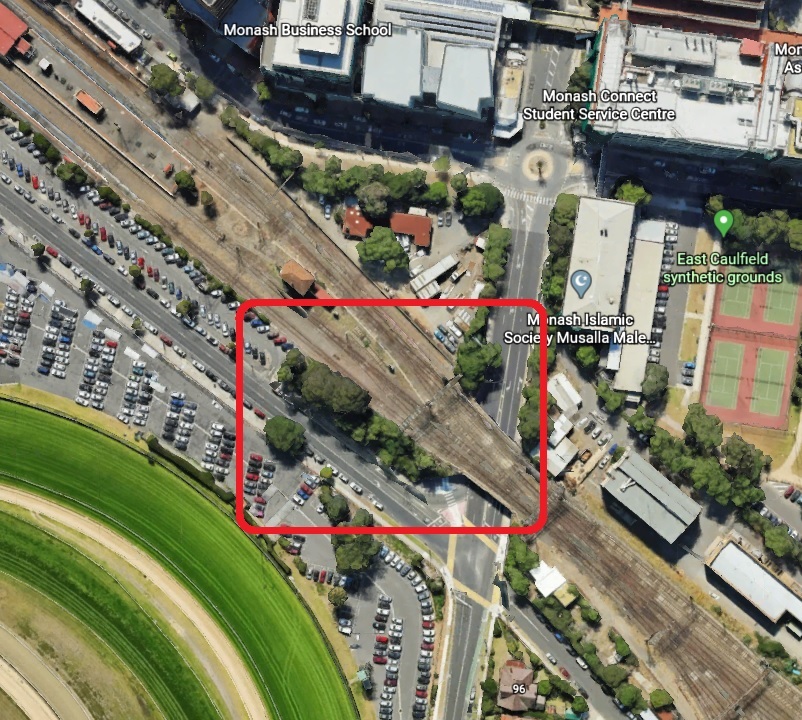 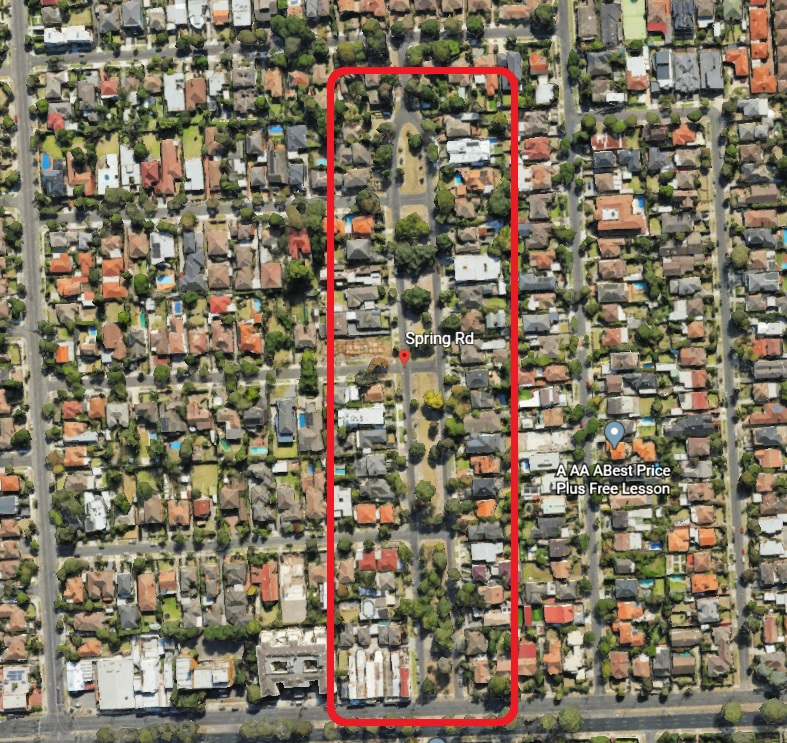 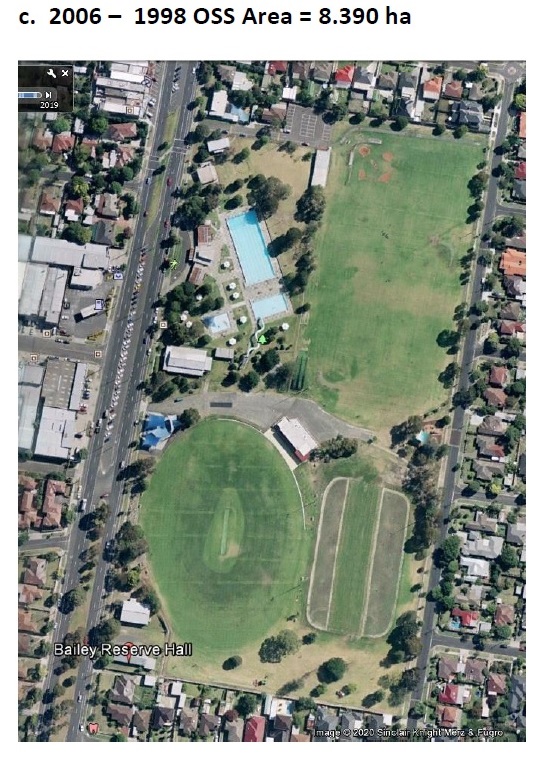 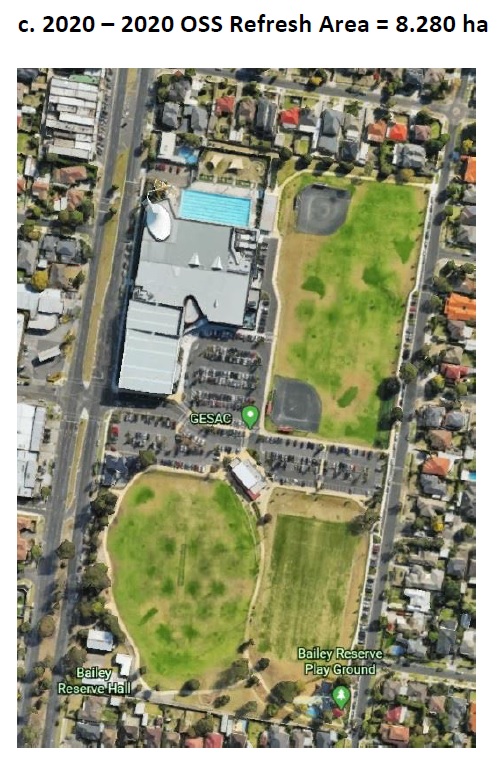 In 2014 Council changed from an complex system of calculating open space levy rates (which frequently yielded levy rates lower than the previously recommended 5%) to a much simpler 5.7% municipal wide levy rate.

This rate was lower than the majority of other Councils (eg. Stonnington opted for 6% for Neighbourhood Residential Zones and 8% in the Activity Centres). Residents unsuccessfully challenged the rate as being too low and a 5.7% rate was adopted.

Despite the Glen Eira’s acknowledged open space deficiency, the 2020 Open Space Levy proposes a municipal levy rate of 8.7% which again is lower than most other Metro Councils currently have (10%)

The 2020 OSS Refresh does not provide any substantive reasons for the selection of the 8.7% levy rate.  Contrary to all good community consultation criteria, 8.7% is simply presented as a given.  Although it is noted that during Council’s 24/2/2020 discussion, Cr. Delahunty commented that to opt for a higher rate would be detrimental to Glen Eira’s current rate of development.  !!!!!

We are equally in the dark when it comes to how this money is to be spent and how it is to be reported.  Previous and current responses to resident’s questions support our earlier comment that more is spent on existing open space rather than acquiring new open space.

Both the low levy rate and Council pattern of Levy Revenue show a lack of willingness to address Glen Eira’s chronic shortage of Open Space.

We urge residents to join us in arguing for a higher levy rate and Council adopting a policy to ensure that 100% of Levy Revenue is spent on acquiring new open space.

Council has long acknowledged that

A dramatic change is needed – the focus needs to switch to acquiring large consolidated lots with have the ability to provide for multiple usages (ie. play, sports, exercise and relaxation in various combinations).  Developers can find such lots, why can’t Council?

Along with changing the focus to large consolidated lots, the new strategy needs to include:

Submissions to the Council re the 2020 Open Space Strategy Refresh close on 22/3/2020.  Residents (on behalf of themselves, their children and grandchildren) are urged to lodge a submission.

Council elections will be held in October, 2020.

Glen Eira needs Councillors who hold transparency and accountability as part of their responsibility to residents. Councillors who are prepared to openly question and challenge the Administration and its officers and ensure that residents’ views are factored into Council’s decisions.   (Under the Local Government Act Councillors are responsible for setting the “rules” and monitoring the compliance of all Council officers with those “rules”).

If you are considering standing, please feel free to contact us to further discuss any of the above issues or any area of special interest to you.