The COVID-19 Pandemic calls for some extraordinary measures from Government and the people.

At next Tuesday’s (7/4/2020) Glen Eira Council Meeting, Agenda Item 8.3 “INSTRUMENT OF DELEGATION TO THE CHIEF EXECUTIVE OFFICER – COVID-19 CONTINGENCY PLANNING” Glen Eira Councillors will be voting on one such extraordinary measure.

The recommendation presented is:

The Instrument of Delegation includes authority to

Since the meeting’s Agenda was released on Friday (4/4/20), Glen Eira’s residents have been extremely active with residents expressing their multiple concerns.  These concerns being

Below are Councillor email addresses and a letter, drafted by concerned residents, that you may use if you wish to contact Councillors directly

It has come to my attention that the agenda for Tuesday’s Council meetings contains at Item 8.3 a proposed Instrument of Delegation to come into force upon the inability of a Council quorum to be obtained due to the Covid-19 outbreak.

In my view the integrity and value of this instrument is highly questionable as it seeks to take decision-making out of the hands of elected representatives.  Further, it contains vague phrases and concepts that can be used by the bureaucracy to push through decisions, projects and expenditure that may not be in the best interests of ratepayers, since these bureaucrats are not subject to the same statutory obligations as councillors. Finally, the drafting needs attention, particularly for the sake of clarity and precision.

Having carefully read the proposed report and instrument of delegation, I make the following comments:

page 46 of the Report: Link to Council and Community Plan – we note the reference to “transparency” and “engage(ment) of residents” in decision making. In our view, the proposed delegation has the exact opposite effect – handing decision-making to un-elected bureaucrats with their own agenda, and taking decision-making out of the hands of elected representatives.

page 43 of the Report: Para 4.4 – Reason: 23 of the current tenders have a value (per tender) in excess of $1,000.000. If that is the case, a delegation can be specifically made for each of these tenders to allow for a decision and contract execution. Giving the CEO and her delegates carte blanche to enter into any contract up to $20,000,000 is totally unacceptable and not in the public interest. A far lesser figure of $2 million would be sufficient in the circumstances.

page 43 of the Report: Para 4.10 – Reasons: the power concerning land acquisition and disposition should be restricted to allow the CEO to only execute documents where the Council has agreed prior to 7 April 2020 to acquire or dispose of the land. The ability to acquire or dispose of land generally should never be given to the CEO and is not an ordinary operational matter which should be delegated, particularly in the current economic situation. Land is a valuable Council asset and should not be able to be disposed of on the decision of an un=elected bureaucrat.

page 44 of the Report: Para 4.11 – Reasons: we find it ABSOLUTELY ASTOUNDING that perhaps the most important thing in a pandemic – to allow voters to vote by postal ballot – is NOT a decision that the CEO can make. What happens if social isolation is still in place in October? Surely allowing a postal ballot is ESSENTIAL to both democratic and physical health? Please consider amending the delegation to allow this decision to be made by the delegate if necessary.

THE INSTRUMENT OF DELEGATION

Clause 3.1.2: The wording “the delegate forms the view” is extremely vague and unnecessary. This is a question of fact – that a quorum of Councillors cannot be formed. It does not require any person’s “view” – and in fact these words leave it open to an abuse The words should be deleted. It will be obvious if a quorum cannot be formed.

It could also be argued there is a conflict of interest in allowing the delegate to make a decision which brings the delegation into effect.

Clause 4: This clause allows delegation from the CEO or Acting CEO to other Council staff. This needs to be limited, particularly decisions concerning expenditure of money. Only the CEO or Acting CEO should be allowed to spend above the current limits of $500,000 and $1 million. Allowing delegation of potentially up to $20 million expenditure to Council staff other than the CEO or a person acting as CEO is fiscally irresponsible

Drafting of clause 4.5: confusing drafting re relationship with clause 8.

Clause 4.9: we reiterate our comments as above – the ability to make a decision that postal voting is appropriate in the circumstances should be delegated.

Clause 8.1: the word “designated” is very vague – what does it mean? Must there be a formal process that something has been “designated” as to be decided by Council resolution? More transparency is needed here.

Clause 8.3: the figure of $20 million is far too high for the decision of an unelected bureaucrat. We believe a cap of $2 million would be in keeping with the public interest, transparency and fiscal responsibility. Further,  the words “or more” need to be deleted  – this allows the delegate to spend more than the cap. As mentioned, a specific delegation for each tender coming up would be preferable.

Clause 8.4: as discussed above re acquisition and disposition of land, we oppose the delegation of the power unless contracts have already been entered into with Council approval.

Clauses 8.5 and 8.6: these clauses are insufficient to protect the public interest. There must be greater protections and transparency which require the delegate to provide written reasons for decision making, consult and listen to the Councillors and community where necessary and provide public notification of intention prior to decisions to ensure due process is followed. At the moment there are very little restrictions or controls on what the CEO can do under the delegation. Councillors should not be readily excluded from these processes where, despite their ability to attend a meeting, they are able to otherwise fully participate in decision making. The ability to totally disregard Councillors views (which may be unanimous) is absolutely abhorrent and totally disregards proper governance and the requirements of the Local Government Act.

I trust the above clearly sets out my concerns about the intention and impact of the delegation as well as  the drafting errors in the delegation. The lack of existing Council sanctioned associated processes or guidelines for decision-making by the CEO under the delegation gives us further concern. These need to be drafted and agreed to now.

I implore you to either resolve not to accept the proposed delegation OR require amendments to the delegation to clarify and limit the powers given, particularly expenditure, and provide greater transparency and accountability in decision – making. 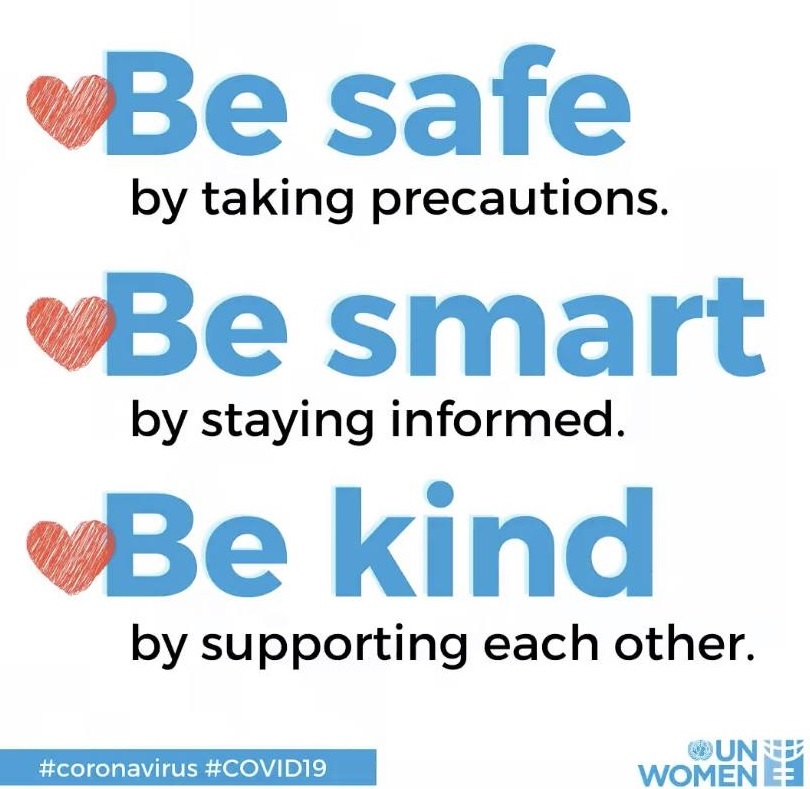